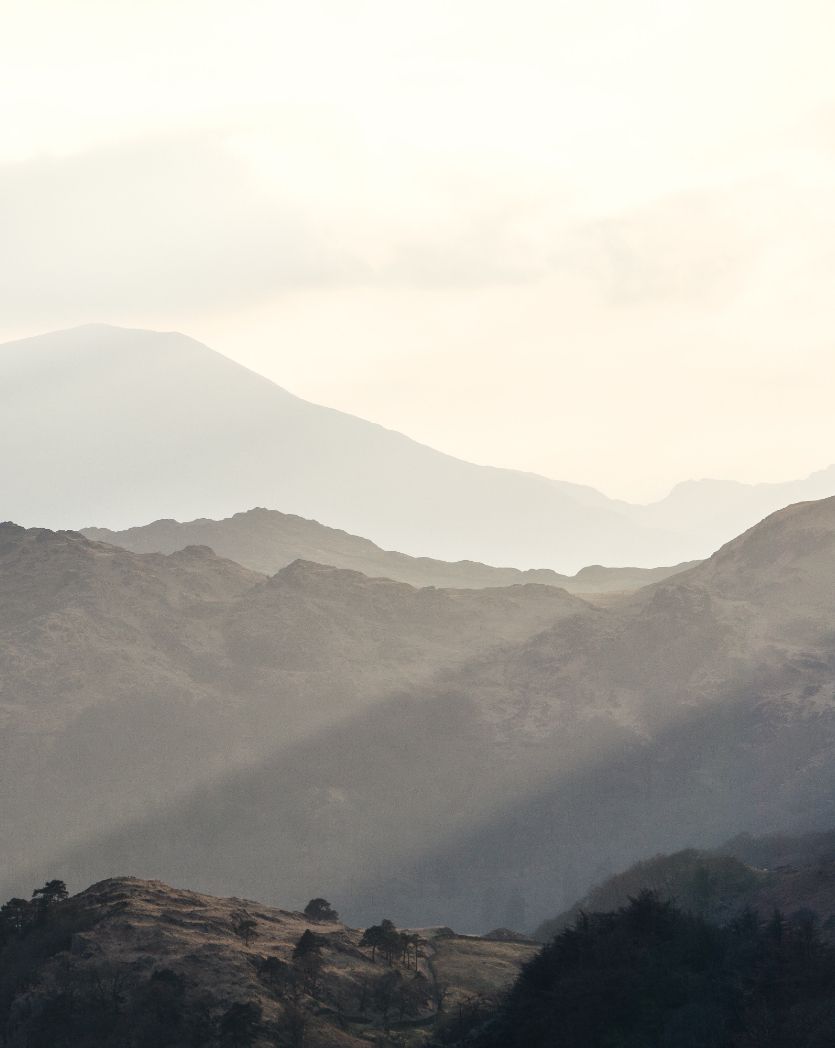 Influenced by British and French cuisine and inspired by a life lived in Pembrokeshire, Thomas is the culinary vision of chef Tom Simmons. Born and bred in Wales, Tom's respect and passion for nature, produce and cooking has been a major part of his life from a young age. His earliest memories are of roaming farmers' markets in Pembrokeshire, foraging in the West Wales countryside, and harvesting his mother's vegetable garden. This love and respect for homegrown Welsh ingredients is the foundation of Tom's cooking and his inspiration behind Thomas, Pontcanna.

Joined by partner Lois, Tom has been at the helm of his successful flagship restaurant Tom Simmons Tower Bridge since 2017. After three years of bringing the very best in Welsh produce to London, the pair are coming home to open their first restaurant in Wales.

"Lois and I are so excited about bringing our love for food and all things local produce home to Wales. This has been an ambition of ours since we opened the London restaurant and an ambition of mine since I started working as a chef, so we are over the moon to be welcoming people through the doors and introducing them to good, homegrown food."

Inspired by Tom's rural Welsh heritage, the menu at Thomas is always reflective of the seasons and of the best produce that Wales has to offer. In his younger years, eating fresh food and changing recipes in keeping with nature was a way of life for Tom's family, and that connection to locally sourced produce is as important to him now as it ever was.

"I have so many fond memories of gathering ingredients to cook in my mum's kitchen. Being surrounded by wonderful produce, and the joy I found in food and sharing it, is what first inspired me to become a chef." Tom has a personal relationship with each hand selected supplier and farmer he works with, ensuring the best possible ingredients land on the plate.

"The menu at Thomas is a real labour of love. We have always been dedicated to bringing in quality supplies from Wales to our restaurant in London, and so to have fantastic Welsh producers and farmers on our doorstep in Cardiff leaves us spoiled for choice."

Our ethos at Thomas is to celebrate good, homegrown ingredients and the amazing local suppliers and farmers that produce them.

After spending his early life in Pembrokeshire, chef Tom Simmons has experienced the best that Welsh farming has to offer and for that reason each of our menu is crafted with only local produce in mind. Tom has a personal relationship with each hand selected supplier and farmer he works with so that every dish served at Thomas is guaranteed to be the best in quality and taste.

If you're a local Welsh producer and you'd like to get in touch with Tom and the team, visit the Contact Page.